Criminal Background Checks Can Save Your Salon a World of Trouble

Criminal background checks can save salon owners a world of trouble in the long run, but make sure you apply them legally. 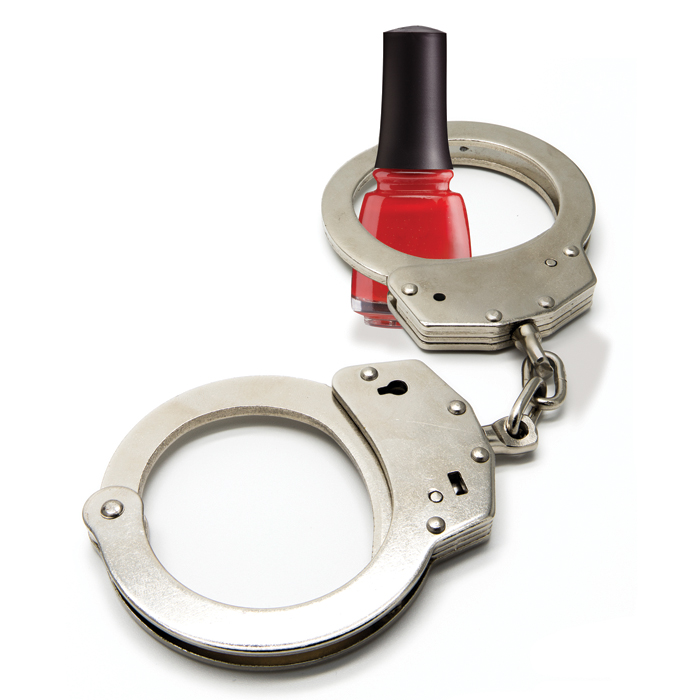 [Images: Getty Images]Your nail salon’s bookkeeper has retired and, after a couple of weeks of interviewing applicants, you found someone you think will be a good replacement. She comes with experience and solid references, so no need for further delay, right? Not so fast. As a responsible business owner, you should consider performing a criminal background check on this new hire. It’s worth noting that this process comes with a fee. Criminal background checks can be expensive, costing an average of $60 to $70, but as much as $100, per candidate. Additionally, the process requires waiting before you hire.

In this case, unprocessed receipts are stacking up and vendors’ invoices are going unpaid. You need to bring in a bookkeeper as soon as possible. Besides, you’re the nail salon owner; hiring without conducting a criminal background check is your risk to take. If money goes missing, that’s just the price you’ll have to pay, right? Yes, but that price might be much greater than you think. Hiring the wrong person can have far greater ramifications than a less-than-perfect profit-and-loss statement.

Suppose you fill the position and a third party, such as a customer or supplier, is somehow harmed by this employee. You, as the business owner, can be sued for negligent hiring or negligent retention of an employee. This occurs if the three elements of negligent hiring/ retention are met: The employee is incompetent or unfit; the employer knew or should have known that hiring this person would create a particular risk or hazard; and that particular harm materializes.

Negligent hiring generally occurs when there’s a problem in the employee’s pre-hire past. Negligent retention occurs when a current employee engages in a bad act while employed either within or outside the scope of employment. The magic words in the second element are “knew or should have known.” What does it mean that a business owner “knew or should have known” their employee was unfit? This is the language, established in case law, which creates a legal duty on the part of the owner to investigate before hiring— through background checks.

The stakes for negligent hiring can be high. If an employee with a record of theft is hired to clean the premises and a customer’s wallet goes missing, that’s one troubling issue. But suppose that same employee has a record of sexual assault and he violates a client? At that point, the level of liability skyrockets to a whole new order of magnitude, with damages in the hundreds of thousands of dollars, not to mention damage to both the client and the salon’s reputation.

One Size Doesn’t Fit All

The upside of performing criminal background checks on prospective employees is prevention of possible harm to your salon and clients. Unfortunately, it’s not quite that simple. If you do decide to proceed with a check, it’s important to be aware of certain pitfalls. That’s because, if misused, criminal background checks can also pose potential liability for employers. 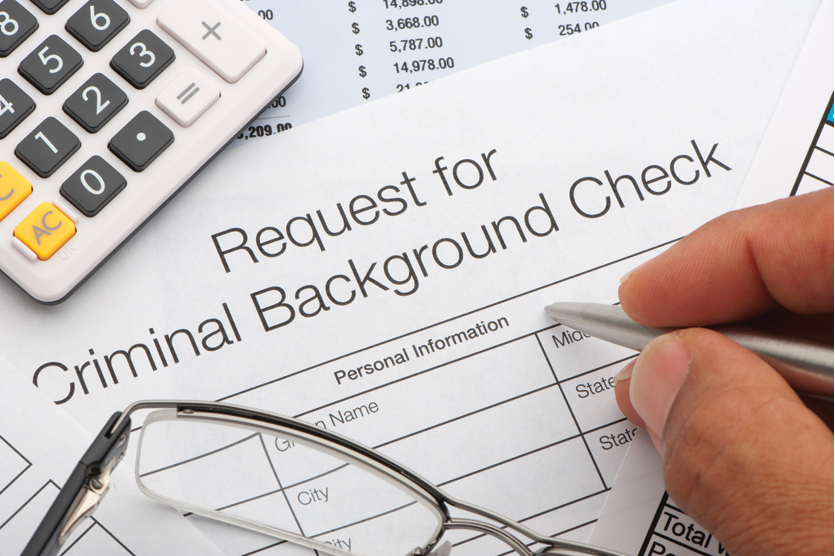 It was Pepsi’s policy to screen all applicants via criminal background checks and not to hire anyone with any type of criminal record. If a company screens all applicants, regardless of ethnicity, and if someone is disqualified based on a criminal record, and if that rule is applied equally across all races, how can it be discriminatory? The Supreme Court has held that even if an employment policy is, on its face, neutral, it can still be discriminatory if the policy disproportionally impacts a protected class of people. Federally protected classes encompass race, color, religion or creed; national origin or ancestry; sex; age; physical or mental disability; veteran status; genetic information; and citizenship.

Pepsi was denying employment to anyone who had any kind of criminal background—including people who were convicted of relatively minor offenses and those who were charged but not yet convicted. It’s a fact that African Americans and Hispanics have higher arrest and conviction rates than other ethnic groups. Pepsi’s blanket policy, therefore, excluded more African Americans from employment. In many cases, the blanket policy denied employment even for minor offenses or ones completely unrelated to the job in question. As a result, the EEOC issued the following guidelines that form the perfect counterpoint to Pepsi’s “one-size-fits-all” application of criminal background checks, and they should serve anyone in a position to hire:

Law of the Land

While it’s essential to consider the approach a federal regulatory agency takes, it’s important to note that many state laws also limit how criminal background checks may be used in hiring. For example, in California, an applicant cannot be asked either in person or in writing about a prior arrest that did not lead to a conviction. If an employee was charged and chose to participate in a diversion program they cannot be asked about that either. California’s employers cannot ask about records that have been expunged or about certain older marijuana convictions. Because the employer isn’t permitted to ask about these issues, it’s self-evident that, under California law, a person cannot be denied employment based on these issues, even if they appear in a criminal background report.

In contrast, other than for regulated or licensed professionals, the state of South Carolina imposes absolutely no restrictions on employers with regard to making such inquiries, nor in using a criminal history in employment decisions. Still, California’s progressive attitude pales in comparison to Hawaii, where it’s illegal for an employer to discriminate in hiring, firing, compensation or other terms and conditions of employ- ment based on arrest or court records. In effect, what Hawaii has done is treat con- victed criminals as a protected class in the same way that race and sex are protected in the employment context.

As a business owner, you must be aware of both your state and federal employment laws. If federal laws provide more protec- tion for employees, then that’s the standard to be followed; if state laws provide more protection, then they supersede federal laws. Remember, employment laws vary within each of the 50 states. This area is complex and often requires judgment calls. If you’re unclear as to which laws apply or about how a law should be applied, don’t guess: Consult an attorney who specializes in employment law.

This article was originally published in the July 2017 issue of NAILPRO.

Valentino Beauty Pure founder David Di Lorenzo sets out to revolutionize the nail industry by bringing nail artists to the forefront of the business.
Jun 19th, 2020

[Giveaway]Forget Acrylic. Get Strong Nails With This Revolutionary Product!

With the ease of lacquer and the strength of acrylic, The GelBottle's revolutionary builder gel, BIAB™, looks and feels like your own natural nails, while giving you the strength that you desire.
Oct 19th, 2020

Helping clients discover their perfect service is vital. We've created a downloadable product quiz to help your clients find the right manicure for them.
Mar 4th, 2020
Follow Us
Most Recent

[Giveaway]Forget Acrylic. Get Strong Nails With This Revolutionary Product!

[Giveaway] Forget Acrylic. Get Strong Nails With This Revolutionary Product!

CND Helps Celebrate the Leading Ladies of the Frontline