Nail techs are serving up more than manicures in the new dramedy series "Claws." Catch the series premiere on TNT on June 11. Salon life is coming to the small screen in TNT’s new dramedy “Claws.” The show, developed by creator Eliot Laurence and executive producers Rashida Jones and Will McCormack, centers on five nail techs working at the Nail Artisan of Manatee County salon in Palmetto, Florida. Salon owner Densa Simms (played by Niecy Nash) has big dreams of expanding her business—and will go to just about any length to do so, including working for the town’s criminal organization, the Dixie Mafia. But there’s more to the series than a shocking plot twist. Here, three reasons you should tune in. 1. The nails play a major role.

According to showrunner and executive producer Janine Sherman Barrois, nail designers Gracie J, Bianca “Beedy” Williams, Cristy Sanchez and Mei Kawajiri, work closely with the show’s writers to decide what kind of story they want the nails to tell. “Characters’ nails can change two to three times per episode depending on the storyline,” she explains, noting that the techs on set are well equipped for the job. “CND Brisa Sculpting Gels and Presto Art Gels are my favorites,” says key nail designer Gracie J, who adds that she also uses OPI tools. “The nails can take anywhere from 45 minutes to two hours to create. It’s intense work!” 2. The show celebrates diversity—with the nails to prove it.

“The show is a melting pot, and I think that’s reflective of the world today,” says Sherman Barrois. To that end, the nails also play a role in defining each character. “Densa’s nails are edgy, but refined,” she says, adding that Simms’ nails are often filed to a coffin shape. Trendy millennial Virginia Loc (played by Karrueche Tran) dons bold designs ranging from neon to dangling chain accents. Jennifer Roylance Husser (played by Jenn Lyon), a mother with a party girl past, sports wild patterns, like colored animal prints, while Quiet Ann (played by Judy Reyes) usually sports a bare, buffed nail.  “Polly Marks (played by Carrie Preston) can be super conservative or super out of the box,” says Gracie J. “She’s not what you expect as a character and her nails won’t be what you expect either.”

3. “Claws” sheds a positive (and accurate) light on nail professionals.

Authenticity is crucial to the show’s production, says Sherman Barrois. “Williams and her team set up a ‘nail school’ in our  production office so the actresses could learn the basics,” she explains, noting that the actresses also went to a nearby nail salon to study how the techs and clients interact. “Nail artistry is a gift that often doesn’t get the praise it deserves. Viewers are going to see female empowerment in action.”

Catch the series premiere on TNT on June 11.

Where you will you be watching Claws? Let us know in the comments below! 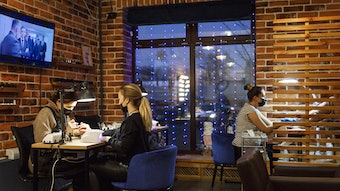 Bobit Beauty Health and Wellness has conducted a study concluding that the beauty industry is beginning to make a recovery from the COVID-19 pandemic.
Jul 21st, 2021 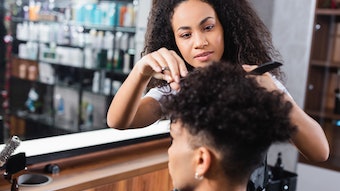 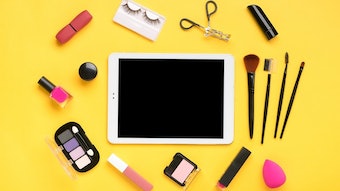 [Video] What Global E-Commerce Can Do for Your Salon/Spa

We spoke with Alibaba.com to learn how salon and spa professionals can not only feel confident in purchasing on a global e-commerce platform but how it can also save them time, money and protect their relationship with the client.
Jul 14th, 2021 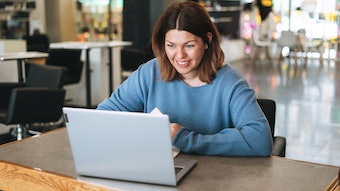 If your salon has been negatively impacted by COVID-19, you can apply for the Employment Retention Tax Credit.
Jul 14th, 2021 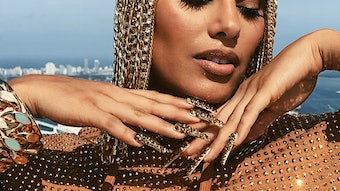 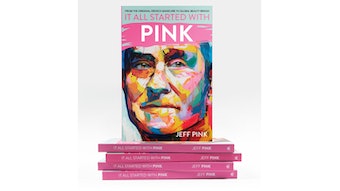 The founder of ORLY, Jeff Pink, has successfully launched his book commemorating the brand's history and his own personal journey.
Jul 9th, 2021 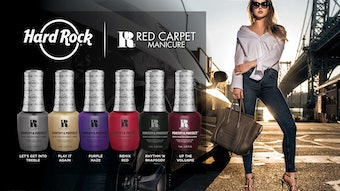 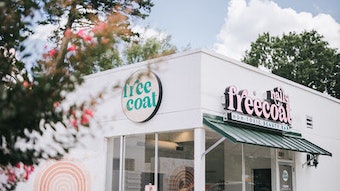 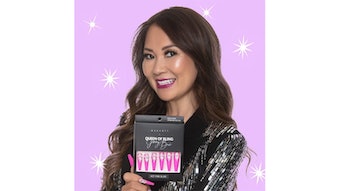 When your clients cannot make it in to see you, suggest Jenny Bui's new line of press-ons—if they too are queens of bling!
Jul 6th, 2021 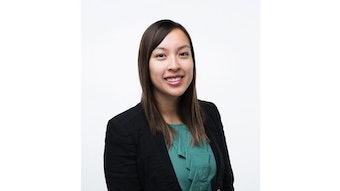 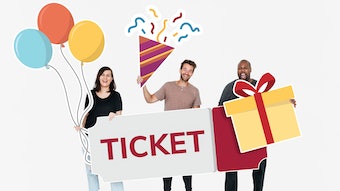 Discover answers to this month’s test in Onychomycosis: Fungus Among Us.
Jul 2nd, 2021
Follow Us
Most Recent