OPI has tapped model and musician Pyper America Smith to serve as the Brand Ambassador for their Infinite Shine line. Here, more details on the appointment. 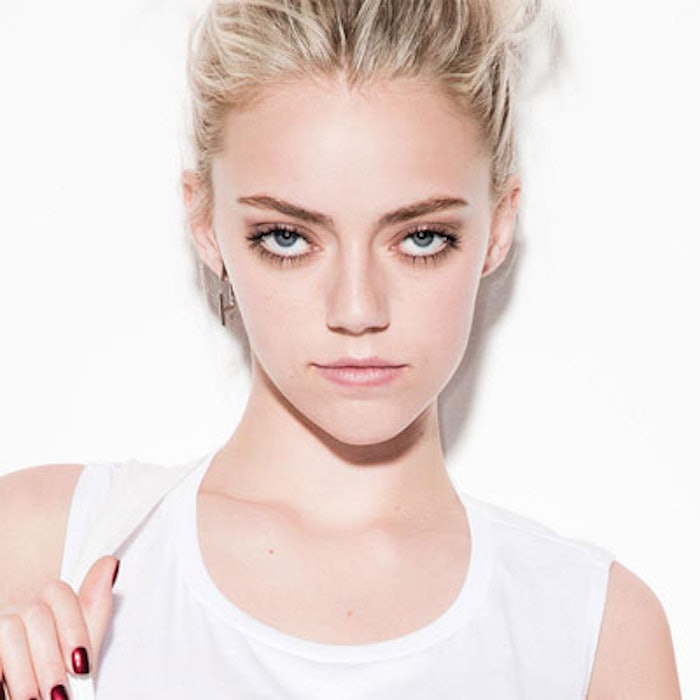 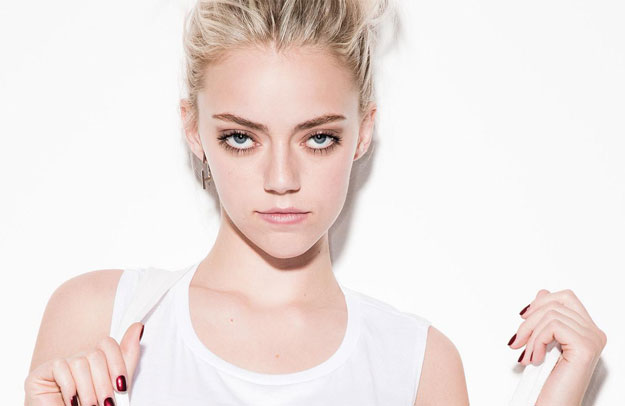 This September, OPI introduced 30 iconic shades to their Infinite Shine collection in what marked the biggest expansion for the line since its inception. The incorporation of these shades to the Infinite Shine collection offer nail techs and salon owners a new way to upgrade existing services and attract new clients. To represent the collection, the company has tapped Pyper America Smith, model and bass player of The Atomics to serve as the Brand Ambassador.

By the age of 18, Pyper Smith was signed to NEXT Management and had already shot several campaigns with renowned fashion photographers such as Mert Alas and Marcus Piggott. In addition to modeling, Pyper also plays bass in the Smith family band The Atomics (she is the sister of male model Lucky Blue Smith) and has a large social media presence with an Instagram following of 668,000. However, aside from great genes that clearly run in the family, Pyper has become known her for her inspiring confidence and bold attitude, traits that, according to Suzi Weiss-Fischmann, OPI cofounder and brand ambassador, made for a natural pairing with the company’s long-wear lacquer line.

“Pyper embodies infinite possibility, and by constantly reinventing herself, she is inspiring a new generation of women,” said Suzi of the appointment. “With Infinite Shine, we wanted to reinvent the manicure, giving salons a fresh way to upgrade lacquer clients and attract new clients.”

And reinvent they have. Infinite Shine, the company’s 3-step hybrid polish system, now includes some of our favorite shades like “Lincoln Park After Dark,” “I’m Not Really a Waitress,” and “Alpine Snow.” The 30 shades included in the collection were chosen according to most popular, with another 30 being added to the line in December.

“There’s ‘infinite shine’ in all of us,” said Pyper when asked about her new role as Brand Ambassador. “We just need to bring it out, to be genuinely ourselves. Color–worn with confidence–is one of the best ways.”

OPI Infinite Shine shades retail for $12.50 and can be purchased at professional salons, ULTA or Sally Beauty.