We've scouted some of the best 20-something nail pros for our first-ever 30 Under 30 awards. Get to know one of our nail artist winners, Brittany Jackson! 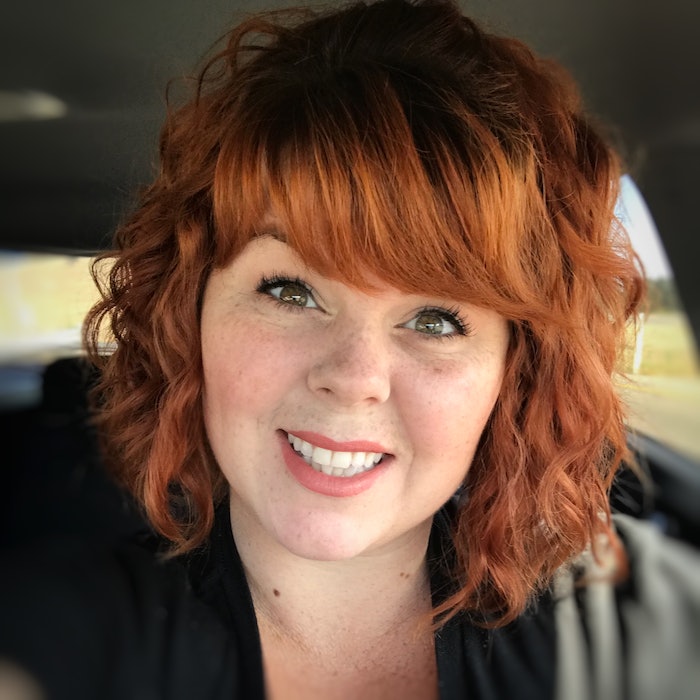 While veteran nail techs remain invaluable resources because of their experience, there’s a new crop of talented young artists who are turning the nail industry upside down. So, we decided to scout some of the best 20-something nail pros for our first-ever 30 Under 30 awards. Get to know one of our winners, Brittany Jackson!

After working as a hairstylist since 2011, nail artist Jackson, who was born writing backwards in mirror image, always had a passion for drawing. “After losing my dad, who constantly told me that I was too talented to work for someone else, I decided life is too short not to follow my dreams,” says Jackson. “I took a leap of faith with no clientele and no money saved, in a town where I didn’t really know anyone to work for myself.” Juggling both nail and hair clients for 9 months, Jackson encountered a few bumps in the road that almost convinced her to give up on nails, until she found a mentor through a Facebook forum, who helped guide her through the nail industry. As her nail appointment books filled, Jackson found herself with less and less space for hair clients and decided to give up styling altogether to do what she was most passionate about—nails. 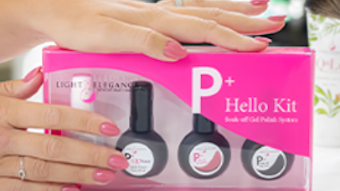 Do you know what is in your gel polish? We do. That is because we responsibly make our gels ourselves in Oregon, using only the safest ingredients and no HEMA monomer. At Light Elegance, we believe What’s Inside Matters. ENTER OUR HUGE GIVEAWAY HERE.
Aug 20th, 2021 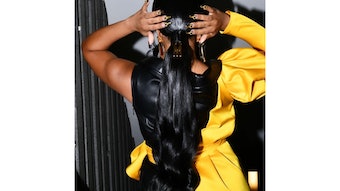 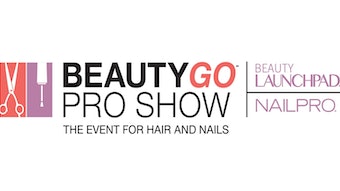 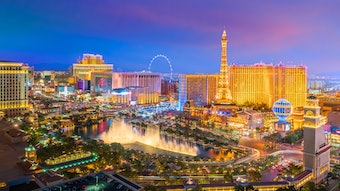 The next Cosmoprof North America will take place in July 2022 at the Las Vegas Convention Center.
Sep 10th, 2021 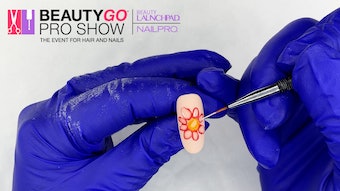 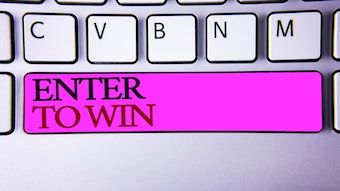 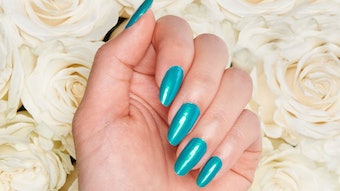 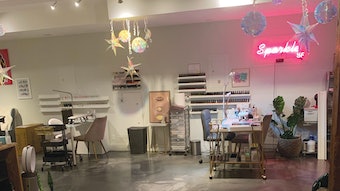 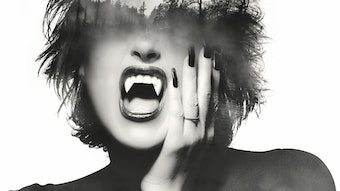 In honor of Halloween, we have rounded up a trio of spooky salon stories from three nail professionals, just in time for pumpkin season.
Sep 8th, 2021 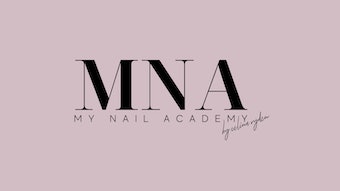 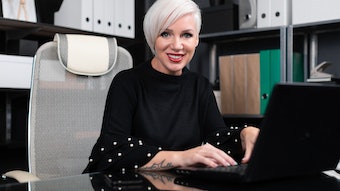 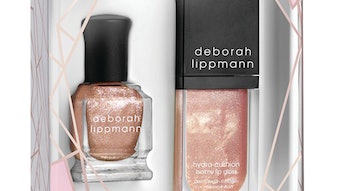 NAILPRO Managing Editor Mai-Quyen Nguyen shares what is on her mind this fall.
Sep 2nd, 2021
Follow Us
Most Recent

[VIDEO] Sculpting on a Form With CND PLEXIGEL Shaper