OPI Makes Its Mark With Coty 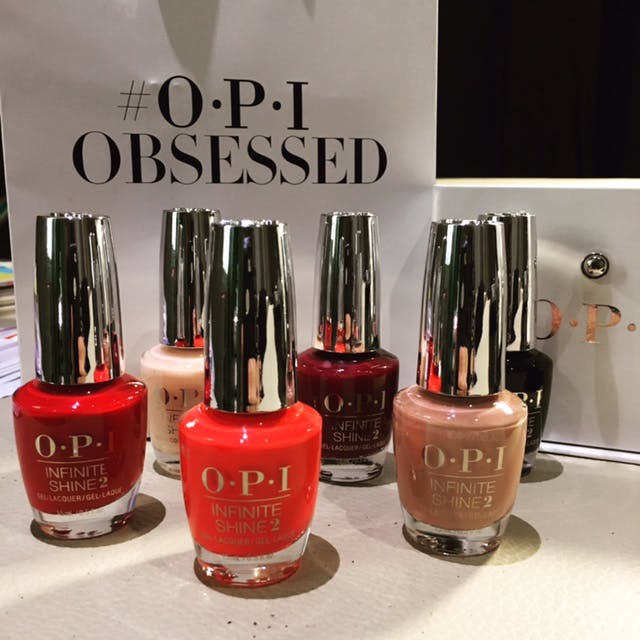 OPI is making its mark on the professional Coty family. While the North Hollywood, California-based nail brand was acquired six years ago, this November OPI officially joined the newly launched Coty Professional Beauty category, which includes Wella, System, Clairol, Londa, Kadus, Sebastion, Nioxin and Sassoon. The announcement was made at events surrounding the sixth annual Wella Professionals International TrendVision Awards 2016 held on November 6, 2016, in Barcelona, Spain. In a presentation given to international press, OPI cofounder and brand ambassador Suzi Weiss-Fischmann spoke to the crowd about Wella’s and OPI’s mutual love of color and gave her polish predictions for spring 2017. “Denim is strong and blue will be a fashion trend,” says Weiss-Fischmann, who also named yellow and coral as hot hues for the upcoming season. 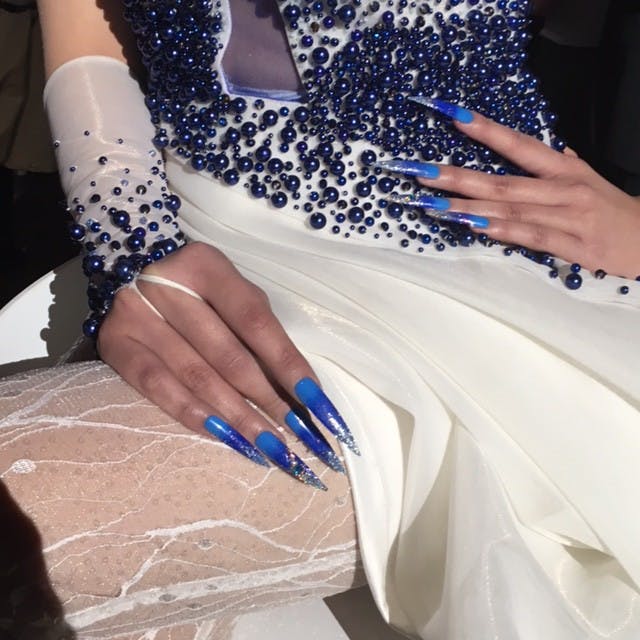 The event gave press a chance to meet in small groups with Weiss-Fischmann, where she spoke again about the synergy of the Coty Professional Beauty brands. “OPI’s passion for color is deep and ingrained. And now [that we are] a part of Coty Professional, education is more important than ever,” she says. Sylvie Moreau, the recently named president of Coty Professional Beauty, echoed that sentiment. “We want to drive education to the nail tech,” says Moreau. “OPI and Wella have a common language of color, and we want to further reinforce education to the professional.” Furthermore, according to Michelle Mason, senior vice president, education, of Coty Professional Beauty, going forward the company will utilize the global Wella infrastructure to grow the OPI brand internationally, with a focus on those salons that are successfully doing hair and nails. Looking ahead, Weiss-Fischmann also noted the trend toward health and wellness—and acknowledged that nail professionals can play a role. “There is opportunity in the treatment category,” she says. 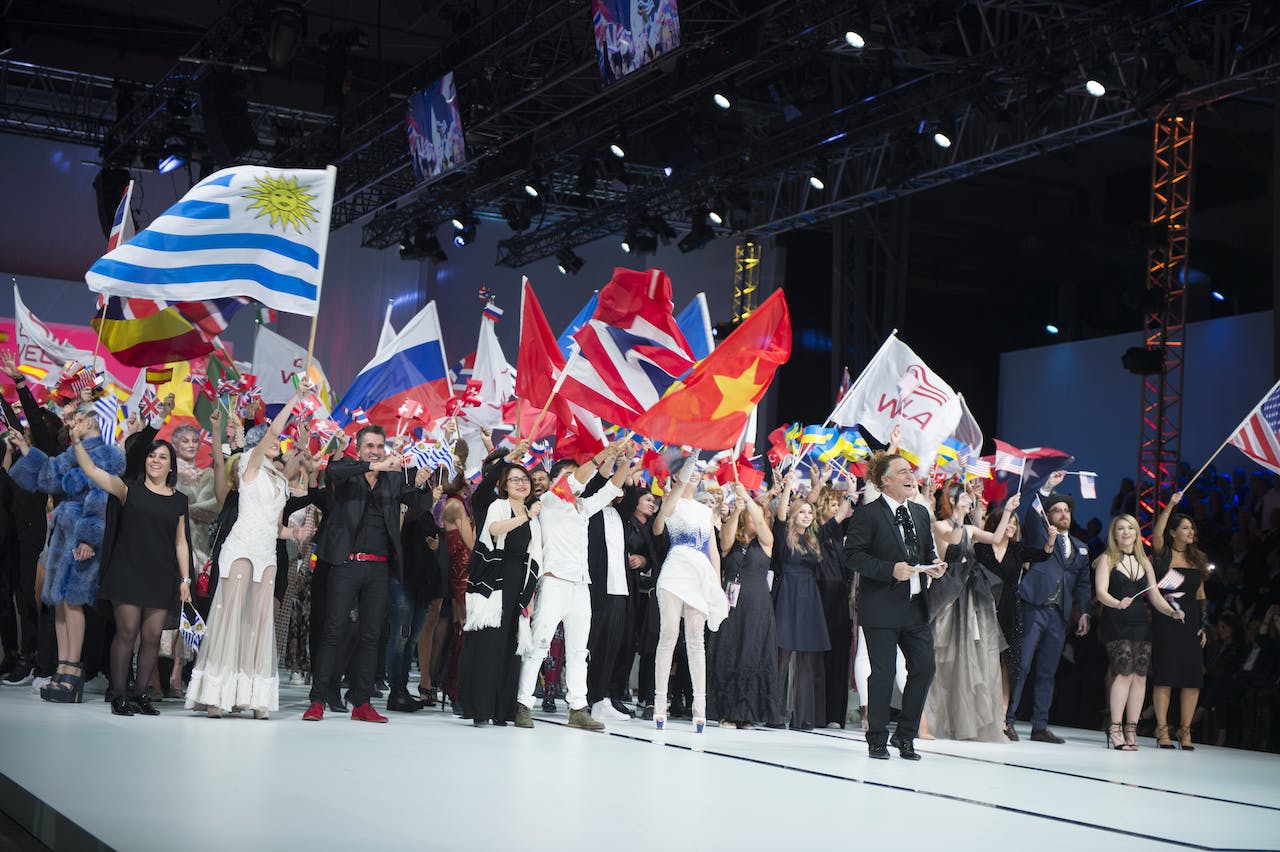 To cap off the weekend, the Wella Professionals International TrendVision Awards hosted 1,400 hairdressers and media as well as 80 competitors from 45 countries, vying for Bronze, Silver, Gold and Platimun in the categories of Color Vision and Creative Vision. While haircolor was the main attraction, nails played a supporting role in the overall look. Note to nail pros: Look for nails to play a larger part in the TrendVision events in 2017. 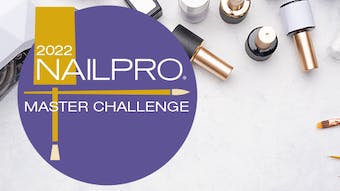