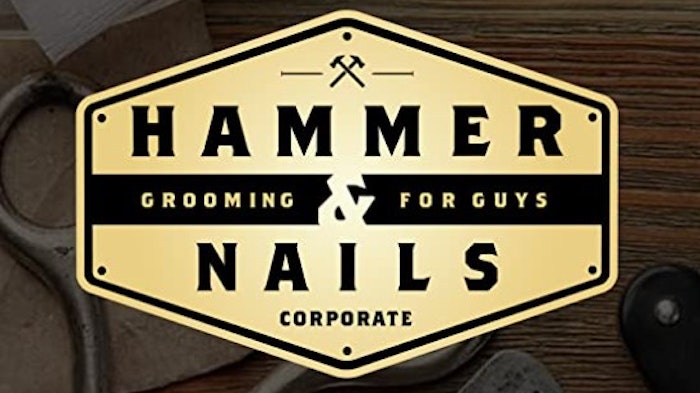 The brand’s co-owner and recent CEO John Choi is transitioning to Chairman of the Board of Directors, and Aaron Meyers, who has served as the President and COO for more than two years, has become the Chief Executive Officer.

“We are thrilled to announce Aaron’s well-earned promotion to CEO,” said Choi. “In his role as COO and President, Aaron has spent countless hours perfecting our business model and operations and expanding our footprint both online and with brick & mortar locations. Aaron has more than doubled the size of Hammer & Nails through strategic franchisee partnerships, launched a product line that can be found on Amazon.com, and strongly led the brand through the adversities faced with the recent pandemic. The Board and I look forward to working with him and the rest of the Hammer & Nails team to ensure that today marks an exciting move forward for our Company.”

As CEO, Meyers will work to capitalize off of the growth momentum seen by Hammer & Nails in recent years, and look to expand the brand throughout the south, specifically Florida, North Carolina, South Carolina and Georgia.

Prior to joining Hammer & Nails, Meyers’ impressive resume showcases more than 25 years of experience in operations and brand development. As the former VP of Operations & Innovation at Massage Envy, he led over 1,000 company-owned and franchised locations. His professional background also includes an additional 20 years at FedEx Office where he led operations in Europe, Canada and Latin America.

"I am excited to continue to lead Hammer & Nails and our many dedicated franchise owners across the country,” said Meyers. “I look forward to taking our brand on this explosive growth journey, and know we will soar in 2021 with the leadership team we have in place."

Mia Dinh has joined Hammer & Nails as the director of training and operations.

Dinh has spent the last two years as one of the franchise owners of the West Hollywood Hammer & Nails where she also worked as general manager. She has more than 15 years in the men’s grooming industry. 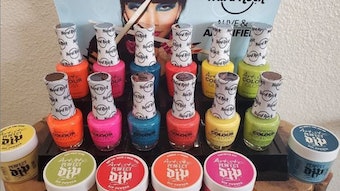 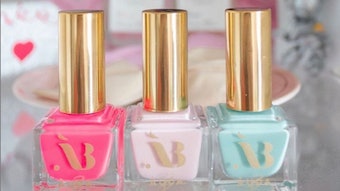 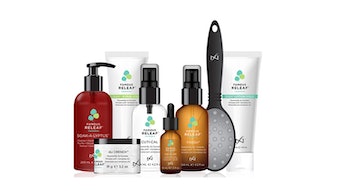 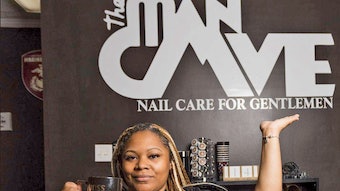 Introducing The Man Cave, The Nail Salon for Men Only

Shana Soberanis has opened a salon in Spartanburg, South Carolina, only catering to men 13 years old and up.
Jun 2nd, 2021

Habit Cosmetics is a Black-owned beauty brand that sells clean products to use on your clients.
May 28th, 2021 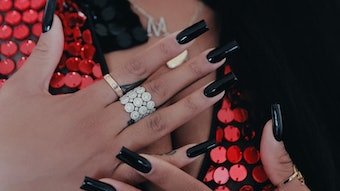 Check out the nail sets these five celebrities rocked at this year's awards show.
May 25th, 2021 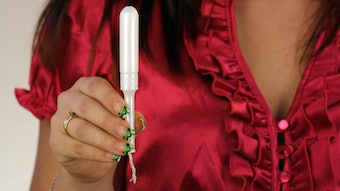 Have You Seen This TikTok Tampon Hack for Removing Nail Polish?

A viral TikTok has created a hack to remove nail polish without messing up a current manicure or pedicure set.
May 20th, 2021 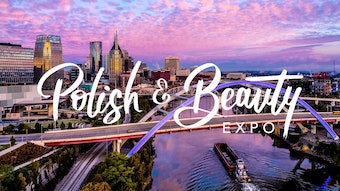 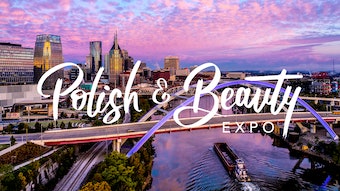 The Polish & Beauty Expo Is Back!

The Polish & Beauty Expo, hosted by Christy Rose of KBShimmer, will take place July 24-25, 2021, in Tennessee at the Gaylord Opryland Event Center, to bring nail polish, beauty and shopping under one roof.
May 18th, 2021

Storing nail polish in the fridge may do the opposite of what you are trying to achieve.
May 17th, 2021
Follow Us
Most Recent