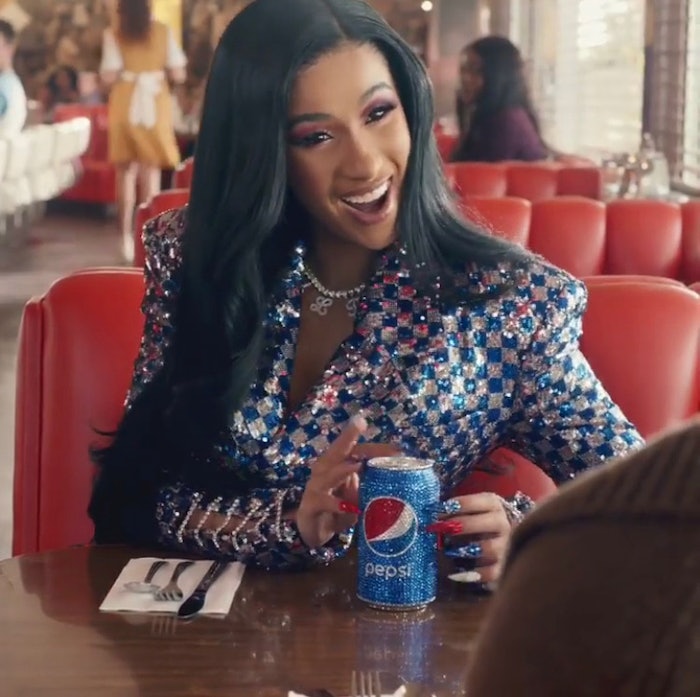 Celebrity artist Jenny Bui tended to her loyal client’s nails and worked with LeChat Perfect Match gel polish to match the colors of the Pepsi can as closely as possible. “I initially wanted to incorporate Pepsi’s logo into the design, however, Cardi would wear the look for a week, and didn’t want the secret of her commercial appearance to be revealed before last night’s airing.”

Donate to the GoFundMe to help with relief efforts.
Nov 22nd, 2022 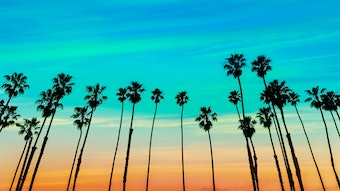 Resources to Support the Cosmetology Community in California

The best places in California to begin, or further, your career in the beauty industry.
Nov 17th, 2022 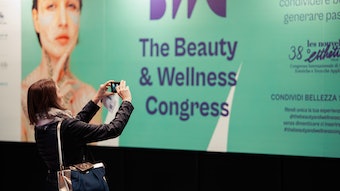 Recap: The Beauty and Wellness Congress in Italy 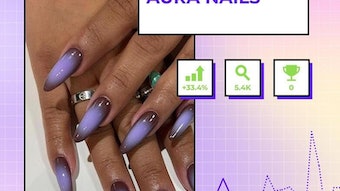 The most popular search terms aura nails are a new trend on the horizon that appeal to clients who want nails that reflect their personality.
Nov 11th, 2022 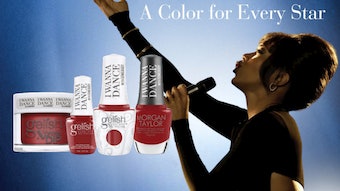 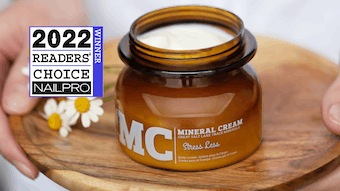 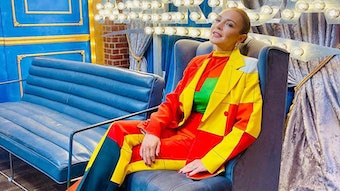