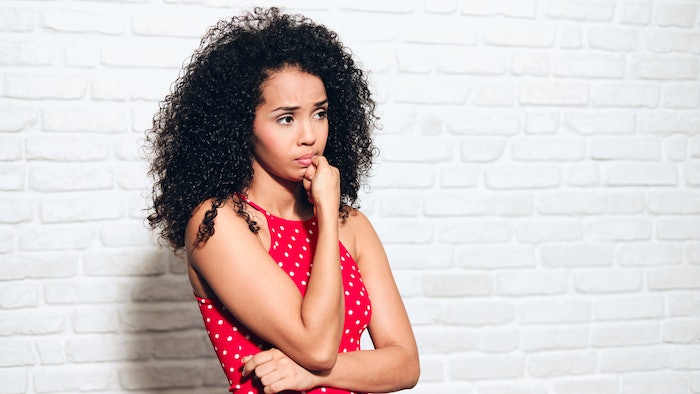 For more than a year, we have dealt with stressful and uncertain life rhythms stemming from the COVID-19 pandemic. To say that people are in need of an outlet would be a vast understatement.

According to a recent study from the Journal of the American Academy of Dermatology, one way people have been dealing with stress is through body-focused repetitive behaviors (BFRBs), including skin picking and hair pulling. The study cites that societal changes (read: social distancing, global lockdowns and quarantine) “have the potential to compound the increased social isolation already experienced by those with BFRBs.”

To gather data for the study, BFRB Facebook groups and users of a BFRB awareness device, HabitAware, were surveyed, and responses were gathered between July 1-31, 2020. Participants were 460 individuals with a self-reported BFRB diagnosis.

In addition to skin picking and hair pulling, Doris Day, M.D., a cosmetic dermatologist, was quoted in a recent byrdie.com article as saying she has seen an increase in cuticle picking. “Cuticle biting and nail chewing can lead to a scarring and deformity of the nails called habit tic deformity,” she explains.

According to the article, Day recommended applying nail ointments to the cuticles instead of pressing or pulling on the area. She also suggested covering up the nails with bandages to lessen the urge to bite or pick.

Why Empathy Can Take Nail Appointments to the Next Level

Empathy is a daily practice, but it can help keep the workplace safe and calm.
Jul 25th, 2022
Follow Us
Most Recent