After a campaign to open salons from the Center for American Liberty, Governor Newsom accelerates the opening of hair salons in California. 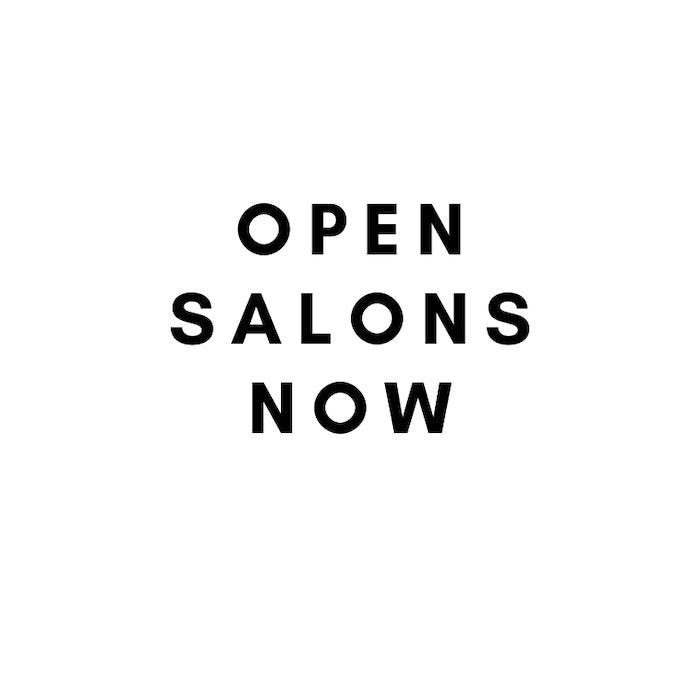 After a sustained campaign to open salons now from the Center for American Liberty and Professional Beauty Federation of California, including a lawsuit and a temporary restraining order request filed on the eve of an anticipated federal court ruling, California Governor Newsom cracks to the pressure and accelerates the opening of hair salons in California from “months away” to “today.”

RELATED: An Open Letter to Governor Newsom on Behalf of the Nail Industry

“California’s 500,000 licensed beauty professionals are ready to go back to work in spaces that are far more sanitary and safe than any retail or grocery store,” says Chief Executive Officer of the Center for American Liberty Harmeet K. Dhillon. “It took Newsom too long to be guided by science rather than politics on this issue.”

“It’s unfortunate for the tens of millions of Californians who depend upon the half million professionals we represent that it took a lawsuit, protests, petitions and national media attention to force Newsom to do the right thing in opening some salons back up,” says co-counsel Mark Geragos of Geragos & Geragos. “Newsom’s order is a good start, but it still irrationally leaves nail salons in limbo, defers to counties to complete onerous paperwork to satisfy the ever-shifting demands of the state, and continues to put licensed professionals at the whims of arbitrary standards imposed by the state and counties. These same professionals are allowed to operate safely in many other states without any evidence of increased public risk, and it’s time to open salons now.”

Over the past weekend, Newsom also announced that he was going to accelerate the opening of places of worship, another effort driven by the Center for American Liberty’s litigation.

How To Successfully Accommodate Male Clients in Your Salon

Pro Advice on the Tipping Process 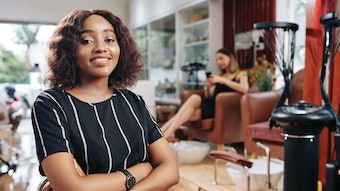 How young bosses can manage staff smartly and empathetically.
May 4th, 2021

Do you know what is in your gel polish? We do. That is because we responsibly make our gels ourselves in Oregon using only the safest ingredients and no HEMA monomer. At Light Elegance, we believe What’s Inside Matters. ENTER OUR HUGE GIVEAWAY HERE.
Jun 18th, 2021 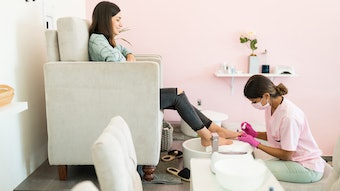 When a first-time client arrives at their appointment, there are a lot of factors to consider. What is their comfort level? How can you help them select the perfect nail service? What approach should you take to make them a regular client?
Apr 13th, 2021 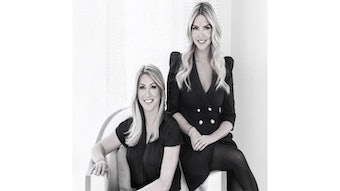 Did you know that demonstrating your sanitation measures is one of the most powerful marketing tools available? Discover 5 ways to do it effectively without disrupting your service flow.
Mar 11th, 2021 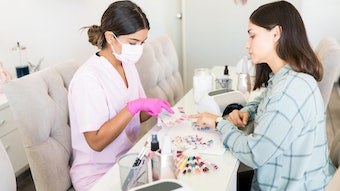 Jaime Schrabeck, Ph.D., provides an in-depth look at the proposed Personal Service Permit and the requirements and restrictions that beauty professionals would face if it is made law.
Mar 3rd, 2021 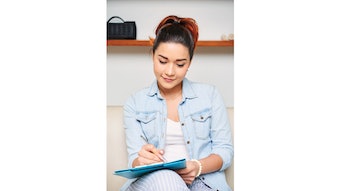 Creating a Client Intake Form for Your Nail Salon

We asked three industry experts how their salons make use of these forms, and how they can be used to build a lasting relationship with a client.
Mar 1st, 2021 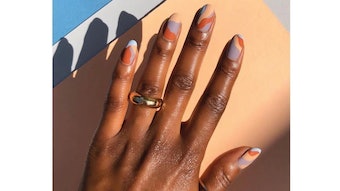 When it comes to creating a social profile worthy of building clientele, it’s not simply about what you post, but how you post it.
Mar 1st, 2021 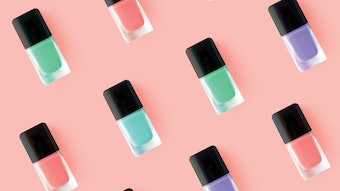 How to Properly Dispose of Old Nail Salon Products

We rounded up some guidelines for disposal and spoke to an industry expert to make sure your cleaning ambitions are spotless.
Jan 14th, 2021 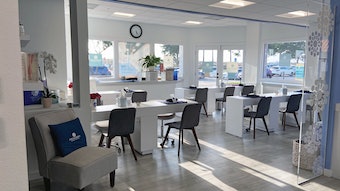 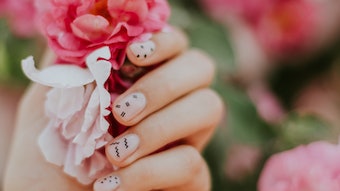 How To Successfully Incorporate Aromatherapy Into Your Nail Salon

Learn about the benefits of integrating aromatherapy into your salon, the products to get you started and the misconceptions surrounding this growing holistic treatment.
Jan 13th, 2021 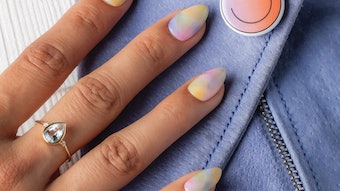